To maintain the high quality of academic programs, Honolulu University has attained a number of memberships: 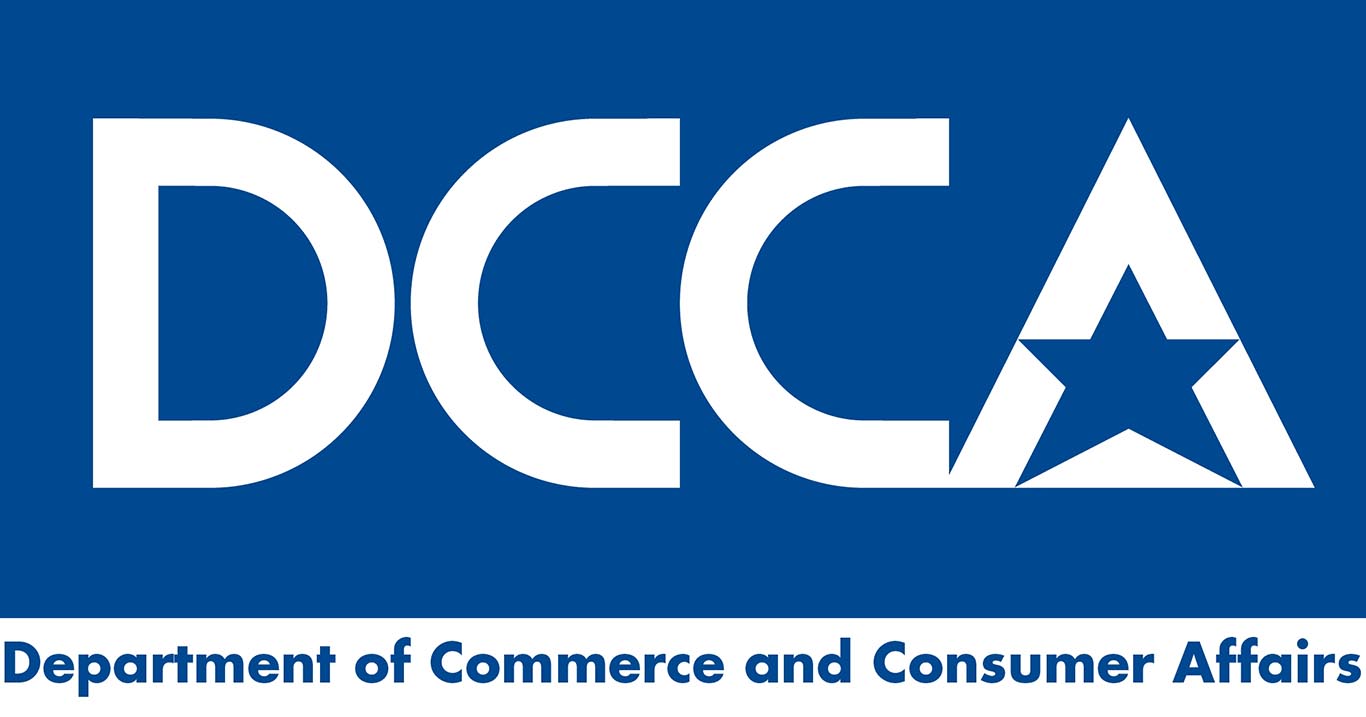 The Office of Consumer Protection under the Department of Commerce and Consumer Affairs (DCCA) is the state agency responsible for enforcing Hawaii’s Unaccredited Degree-Granting Institutions law codified in Chapter 446E.

American Association for Higher Education & Accreditation (AAHEA) has set the standards in higher education in the United States for 140 years through research, which makes it one of the oldest associations in the country dedicated to the advancement of higher education.

Global Universities in Distance Education (GUIDE) works to promote excellence in research, development, and use of e-learning by providing networking and exchange opportunities among universities and educational institutions.

*Honolulu University is not accredited by an accrediting agency recognized by the United States Secretary of Education.


The Value of a Non-Traditional Degree


The results of a survey on the value of non-traditional degrees conducted by the U.S. Department of Health, Education, and Welfare found that a non-traditional degree was just as useful as one from a traditional school with a good reputation. The survey involved responses from thousands of students with degrees from both accredited and unaccredited schools, and top HR officers at 81 large corporations.

An overwhelming majority felt that education was important, and the report said the findings “run counter to some popular beliefs” – yet the “survey data strongly suggest that employers… as a group, are not overly concerned with institutional reputation, and the external degree holders should not find themselves denied opportunities in employment settings because of the nature of their degree.” From students’ self-evaluations, 99% of the holders of non-traditional degrees felt that their degree was just as good as, or even better than, a traditional degree.

In summary of this extensive survey, it shows that an unaccredited, non-traditional degree is extremely useful and valuable, whether for employment, job advancement, or further education. When surveyed, an average of two years after completing their non-traditional degree, more than 3/4 of the people felt a significant increase in their status and respect, and a vast majority had already got either a better job or a promotion or a pay raise.

Hotline: +852 3111-7111
E-mail: info@honolulu-university.hk
Fax: +852 3188-5035
Whatsapp: +852 9840-8977
Copyright © 2018 Honolulu University · Privacy Policy · Contact Us
The course is a purely distance learning course and is therefore not subject to the registration requirement. It is a matter of discretion for individual employers to recognize any qualification to which this course may lead.
content here